California Penal Code 451 PC defines the crime of arson as willfully and maliciously setting a fire, causing, or aiding another person someone to burn a structure, forest land, or property. This serious offense is often called “malicious arson” and a felony that carries up to nine years in state prison. 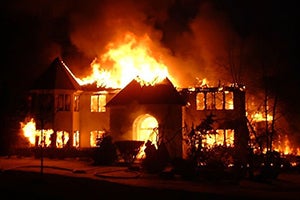 The related Penal Code 452 PC is defined as recklessly starting a fire causing injury to another person or damaging property.

This crime is often called “reckless burning” and a “wobbler” that prosecutors can file as a misdemeanor or felony crime.

It's not a secret that California has an arid climate for most of the year, making it a high risk for forest fires. Thus, the state treats arson crimes quite harshly.

Intentional acts of arson include an owner setting fire to their business to collect insurance money. Another example comprises someone setting fire to someone's home or car as an act of revenge. Our Los Angeles criminal defense attorneys provide an overview of the arson laws below.

In each of these arson charges above, there are different elements of the crime that prosecutors must prove beyond a reasonable doubt. One common theme of all these subsections is that the prosecution must show that the arson was maliciously and willfully done.

What is the Legal Definition of Arson?

Each word within this definition is essential for the defense and prosecution of arson cases. Let's discuss the crucial terms below for clarity:

To obtain a conviction for arson, the prosecutor must prove all the elements of the crime beyond any reasonable doubt. The factors are listed within California Criminal Jury Instructions 1515 as follows:

What are the Punishments for Arson?

The penalties for PC 451 arson will vary widely as the details of the crime are crucial factors in the penalties, such as the type of property burned and whether someone was injured. If you are convicted of arson under Penal Code 451, the penalties include: 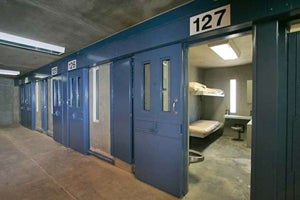 Whether the sentence will be served in a county jail or state prison will also vary depending on the seriousness of the arson conviction.

Further, the severity of the arson case will determine the level of fines the defendant is ordered to pay.  The specific factors that increase the seriousness of arson include the following:

What are the Aggravating Circumstances?

In the more severe arson cases, there are “aggravated circumstances” that can increase the penalties or cause enhancements to the sentence, including:

A common arson incident includes an owner intentionally setting fire to their property to defraud their insurance company. If convicted, they could have not only a conviction for arson but also insurance fraud.

What are the Defenses for Arson Charges?

If you have been accused of arson in California, you need to consult with a criminal lawyer immediately to have the best chance at a favorable outcome. Depending on the exact charges, we can use several common defense strategies for arson charges, such as the following:

Recall that the prosecutor must prove the defendant acted willfully. Maybe we can cast reasonable doubt on this crucial element by closely examining the details. The specific defense will always depend on the evidence and circumstances of the arson case. 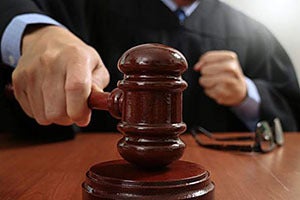 Negotiating with the prosecutor for reduced charges might be possible, or getting the case dismissed. Further, through prefiling intervention, we may be able to persuade law enforcement and the prosecution from filing formal criminal charges before any courtroom proceedings, known as a “DA reject.”