What is Child Endangerment?

California Penal Code 273a PC defines the crime of child endangerment as the willful exposure of a child to unjustifiable pain, suffering, or danger.

The child doesn't have to be injured to face charges under this statute. Just exposing a child to danger could lead to a child endangerment arrest, charge, and conviction. 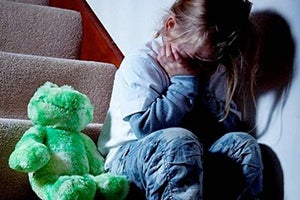 Often, PC 273a child endangerment cases are connected to domestic violence incidents in the family home, but other scenarios include:

Any act that places a child in a potentially dangerous environment that may injure them can be sufficient for Penal Code 273a charges.

Child endangerment is a “wobbler” that the prosecutor can file as a misdemeanor or felony, depending on the specific details of the case.

However, if your conduct put the child in a situation where they were at great risk of sustaining harm, then the case will normally be filed as a felony offense.

What Must a Prosecutor Prove for a Child Endangerment Conviction?

Child endangerment is defined under Penal Code 273a PC as:

A prosecutor has to prove, beyond a reasonable doubt, many different factors to obtain a conviction for child endangerment. There crucial factors, also known as the “elements of the crime” are listed under CALCRIM 1821, that a defendant:

Further, it must be proven a defendant was negligent when they caused the child to suffer or be endangered.

In a situation where the defendant is the child's parent, the prosecutor will have to prove they were not just using reasonable discipline on their child.

A common example of a child endangerment case occurs in a situation where a parent is negligent by placing a firearm in a location within the home that is accessible to their child.

In serious child endangerment cases, the Department of Children and Family Services (DCSF) will be contacted to investigate.

The potential punishment for a child endangerment conviction will depend on the circumstances of the case.

If the PC 273a case involved the risk of great bodily harm or death, then it would be considered a “wobbler” crime that the prosecutor could file as a misdemeanor or felony offense. 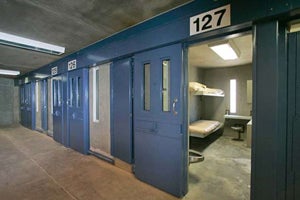 A conviction for a misdemeanor child endangerment case carries the following penalties:

A conviction for a felony child endangerment case carries the following penalties:

In a situation where the child sustained a serious injury, the defendant might face additional time in prison under California Penal Code 12022.7 great bodily injury (GBI) enhancement as follows

Vehicle Code 23152 – driving under the influence,

How Can I Fight Child Endangerment Charges?

A conviction for Penal Code 273a PC child endangerment can result in harsh consequences.

Our criminal attorneys can raise several common defenses in an attempt to obtain the best possible outcome on the case, including:

Depending on the details of the case, it may be possible to argue that your actions were not criminal, rather they were within the boundaries of reasonable child discipline. In other words, the punishment was not excessive based on the circumstances.

Act was not willful

As stated above, to convict you of child endangerment, the prosecutor has to prove your conduct was “willful.”

We might be able to argue the injuries on the child were an accident rather than the result of criminal negligence.

This type of defense is common in a situation where you had a brief moment from attending to your child while distracted, but there was no intent to place them in a dangerous environment. 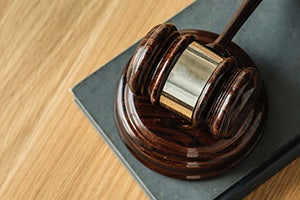 If you are under investigation, or already arrested and charged with PC 273a child endangerment, contact our team of criminal defense lawyers to review the details and legal options.

It may be possible to negotiate with the prosecutor for lesser charges or even get the case dismissed through the prefiling intervention process.

In other words, advanced negotiating with the filing deputy could prevent the criminal charges from being filed before court.