In the context of fighting a domestic violence charge in California, the “best defense” means a strategy most likely to result in a favorable plea agreement from the prosecutor or an acquittal at trial. 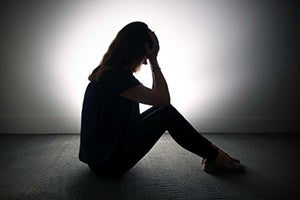 If you are fighting a domestic violence charge in Los Angeles, you need a defense lawyer who is a skilled negotiator.

Clearly, domestic violence cases in Los Angeles will differ from case-to-case depending on the particular details and circumstances of the case.

If you have been charged with a domestic violence offense in Los Angeles, whether you should take the case to trial is a decision that needs to be made after consultation with your defense attorney.

Since you will suffer the consequences of an unsuccessful defense, you will have to consider your realistic chances of a successful outcome.

In Los Angeles, prosecutors and police aggressively enforce all the domestic violence laws in California because:

If you were accused of any type of domestic violence related crime, you need to retain a lawyer as early as possible.

Avoiding a conviction is crucial and you will need an experienced attorney to prepare a strategy that gives you the chance at a favorable outcome.

It might be possible to negotiate with the prosecutor for reduced charges or even get the case dropped.

There are several best defense arguments for domestic violence accusations that are Los Angeles criminal defense law firm outlines below.

Under California law, domestic violence cases can be filed as either a misdemeanor or felony offense, with level of victim's physical injuries the most crucial factor on how the case is filed. 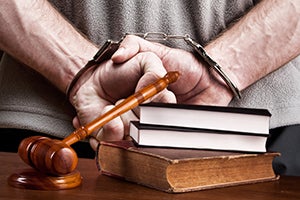 The most commonly charged California domestic violence cases include:

Actual physical injuries sustained by a victim are not required in order to be charged with a PC 243(e)(1) domestic battery offense, but these type of incidents will typically be filed as a misdemeanor.

If a prosecutor decides to file felony PC 273.5 corporal injury to a spouse charges, they will have to prove the victim sustained a serious injury. An experienced criminal lawyer will normally attempt to:

However, even if a defense lawyer is able to prove a felony level offense was not committed, the defendant could still be found guilty of a lesser-included offense of domestic battery on an intimate partner.

Let's take a closer look at below at some of the best defenses if you were charged with any type of California domestic abuse related incident.

There are some domestic violence incidents where: 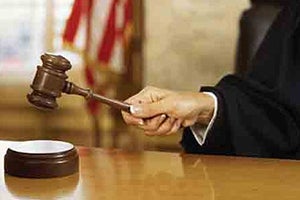 A self-defense argument can be made in domestic violence cases when defendant didn't initiate the incident and employed reasonable force.

In fact, it's not uncommon for actual victims to get arrested and charged with a domestic violence crime.

This normally happens because police observed signs of physical injuries on the attacker, who gave officers false information to avoid admitting responsibility and getting arrested.

Even in a situation where the attacker suffers more serious injuries than the defendant, they can still use a self-defense argument and should not be convicted of domestic violence.

After police officers arrive at the scene of an alleged domestic violence incident, they are frequently forced to make snap decisions in a heated complex situation.

Many police departments have a policy requiring their officers to arrest someone after responding to a 911 domestic violence call.

Officers have a tendency to believe whoever made the initial 911 call. If there are visible injuries on the on the victim, they will make an immediate arrest without considering whether self-defense.

In most abusive relationships, the actual physical abuse comes from both parties. For his reason, mutual combat situations in domestic violence incidents are common.

In this type of domestic violence scenario, both people are both victim and perpetrator.

This means neither person in an actual mutual combat situation should be charged with domestic violence. However, they could be found guilty of other California crimes, such as:

Domestic violence accusations typically involve a situation where it's one person's word against the other, commonly known as the infamous “he-said/she-said” scenario. 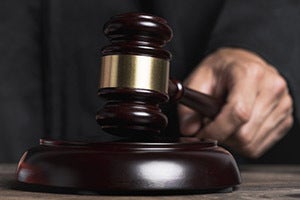 An argument of reasonable doubt based on credibility of witnesses is often one of the best defenses against domestic violence charges.

Most domestic violence incidents between intimate couples occur behind closed doors, which means there are not normally third-party witnesses who can verify what actually happened.

In situations where there are witnesses, it's normally young minor children who are not always a neutral witness due to their pre-existing relationship with one or both of the parties.

This means that a reasonable doubt argument based on complaining witness credibility is often one of the best defense strategies against domestic violence allegations in Los Angeles.

Keep in mind that all California criminal charges:

After the jury hears the testimony of the complaining witness and believes it's equally true the defendant might not have committed the domestic violence, then are legally required to find them “not-guilty.”

Therefore, unless there were visible physical injuries or other objective corroboration, domestic violence allegations can be difficult to prove.

Contact our law firm to learn how we can help you with domestic violence charges.

If you were charged with any type of domestic violence related crime in Los Angeles, call our Los Angeles criminal defense lawyers to take a close look at the details of the case.

In order to have the best chance at a favorable outcome, you will need a law firm with experience in the local Los Angeles County Courts.

If you or family member is under investigation, or already arrested for domestic violence defined under California law, we can help you.